ITHAX: A proud sponsor of the Andrea Bocelli Concert at Odeon of Herodes Atticus in Athens (September 11, 2019), for the noble causes of the International Foundation for Greece.

The International Foundation for Greece (IFG) presented the world’s most beloved tenor and their Honorary Patron, Andrea Bocelli, in a landmark concert, a majestic and once in a life time experience, bellow the slopes of the illuminated rock of Acropolis and the world’s greatest cultural monument, the Parthenon.
He was accompanied by the choir and the Symphony Orchestra of Hellenic Broadcasting Corporation (ERT) conducted by one of the most important contemporary maestros, the famous Marcello Rota. Greek guest artist Vasilis Lekkas.
The concert’s revenues were availed by the International Foundation for Greece to the purchase of heating oil for schools of the Hellenic Territory, as well as, medical equipment.
The concert was held as an homage to the Foundation’s beloved late Honorary Patron Franco Zeffirelli, one of the most distinguished artistic figures of all times. 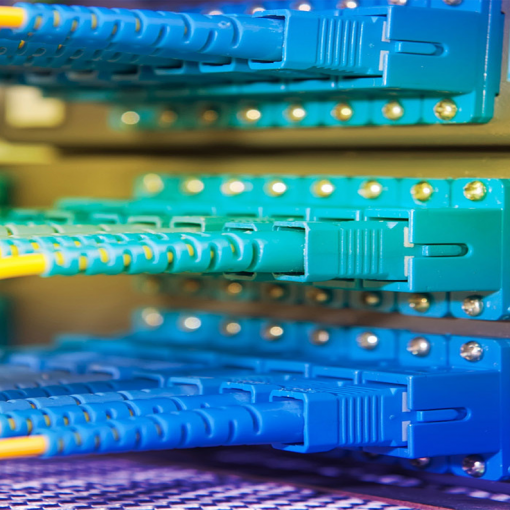 TAKE CONTROL OF YOUR TELECOMS 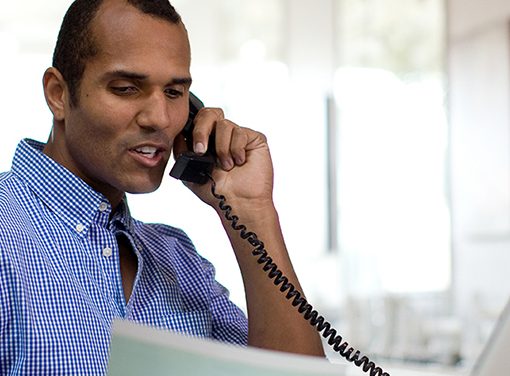 Using ITHAX you can easily and quickly add the work-from-home service to your company. Without changes to existing corporate infrastructure, employees will […] 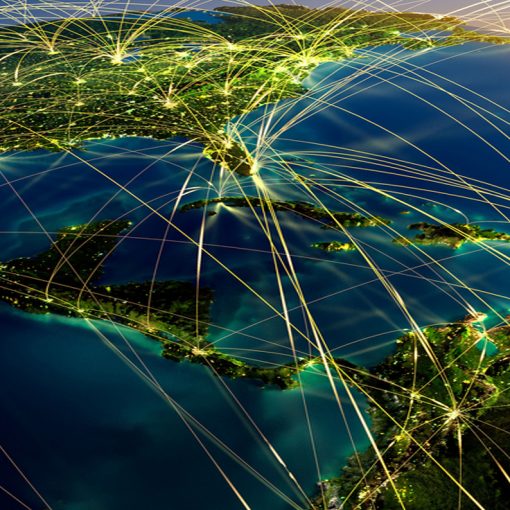 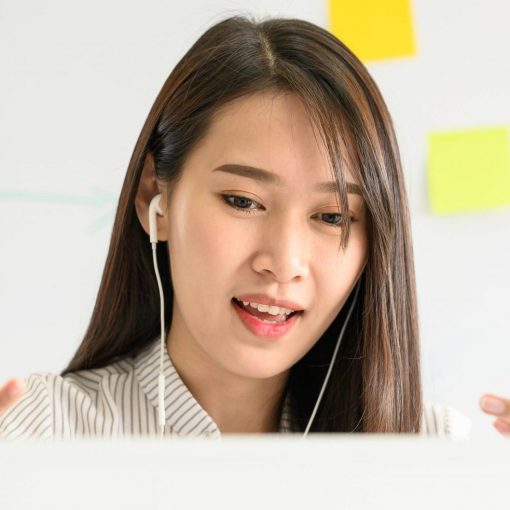 Do you want to be able to call from mobile, landline, pad, and any type of computer, anywhere in the world at […]